This section provides shareholders, analysts, the media and other stakeholders with up-to- date and relevant information on our company’s performance and value.

Kyle Sinclair and Zaneta Alvaranga were among the record breakers as Wolmer’s Boys and Immaculate Conception won the boys’ and girls’ high school titles at the 2020 Mayberry Swim Meet. Wolmer’s Boys’ standout Sinclair was a double record breaker on the day, erasing old marks in the 100 and 200 metre freestyle 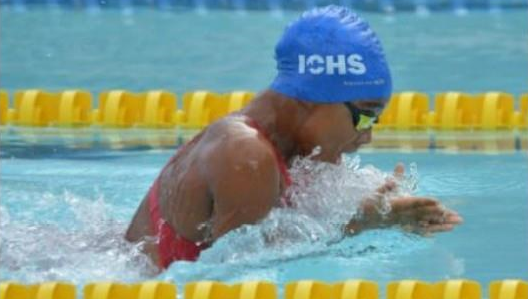 Immaculate tallied 802 points to retain their girls’ title ahead of St Andrew High and Montego Bay High with 340 and 119 points respectively.

Wolmer’s Boys dethroned Campion College as they scored 619 points with Kingston College second with 303 points and Jamaica College third with 174.

The Mayberry Fishing Team tied with the winner of the Montego Bay Yacht Club 56th International Marlin Tournament for a total of 800 points, placing second for time with the first blue marlin released by Patrick Sleem and the second by our Vice Chairman, Mark Berry. Congratulations on an incredible performance!

A Member of the Stock Exchange