For the three months ended March 31, 2017, tTech Limited (tTech) Operating Revenues for the period increased by 20% to $56.59 million compared to $47.14 million for the corresponding period last year. tTech highlighted, “our sales pipeline remains strong and the increase in cybercrime that is occurring both globally and in Jamaica will create opportunities for tTech as the services which the company provides mitigates many of the risks posed by the threat of cybercrime.”
Operating Expense increased by 29% to $52.63 million from $40.84 million for March 2016. The growth was due primarily to, “increases in the workforce over the first quarter in 2016,” according to tTech. The company further noted, “there was no change in headcount over the previous two quarters.”

Consequently, Profit before Tax decreased by 38% from $7.29 million to $4.50 million. No Taxes were recorded for the period, thus Net Profit for the three months was reported at $4.50 million, a reduction of 38% on the prior year’s corresponding period of $7.29 million.

Management indicated, “during the quarter we closed new contracts with customers, however the results for the quarter were below expectations as we did not realize our revenue targets. The management team has review the first quarter performance, identified areas which need to be changed to improve our close rate and have started to implement these changes.” 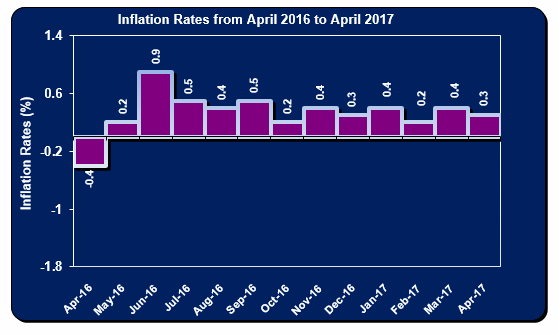