The meet serves to hone the skills of local swimmers as they prepare for international meets, with 8 Prep/Primary and 8 High school meet records broken in 2005 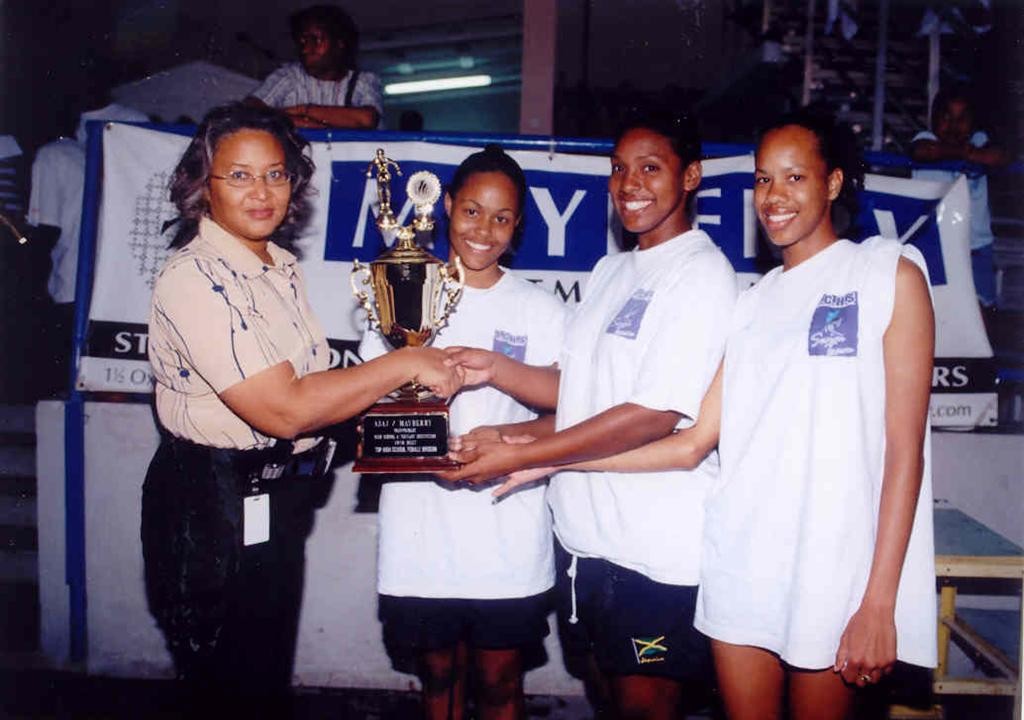