Fair value appreciation on investment property rose 4% to $28.40 million compared to the $27.40 million recorded for the prior year’s corresponding period. Consequently, Profit before net finance costs improved 12% to $101.51 million up from $90.96 million for the comparable period in the prior year. 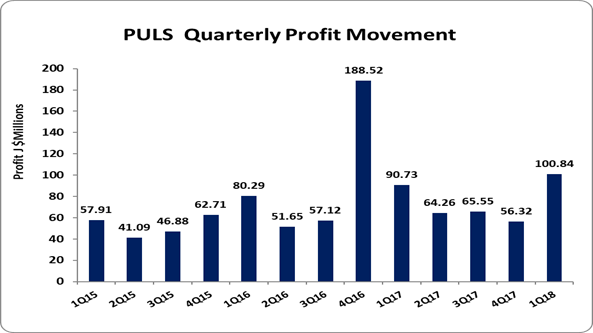